For information on Writers for New Orleans go to www.theoriginalheathergraham.com
Sign up for the monthly contest to win a new Krewe of Hunters book.

Heather Graham
Heather Graham New York Times and USA Today best selling author, Heather Graham, majored in theater arts at the University of South Florida. Her first book was with Dell, and since then, she has written over one hundred novels and novellas including category, suspense, historical romance, vampire fiction, time travel, occult and Christmas family fare. She is pleased to have been published in approximately twenty languages. She has been honored with awards from Walden Books, B. Dalton, Georgia Romance Writers, Affaire de Coeur, Romantic Times and more. Heather has also become the proud recipient of the Silver Bullet from Thriller Writers. Heather has had books selected for the Doubleday Book Club and the Literary Guild, and has been quoted, interviewed, or featured in such publications as The Nation, Redbook, Mystery Book Club, People and USA Today and appeared on many newscasts including Today, Entertainment Tonight and local television. The Unseen, The Unholy, The Unspoken and the Uninvited are available now. Let the Dead Sleep will be released in March, 2013. The Night is Watching, The Night is Alive and The Night is Forever will be released in Jne, August and October. 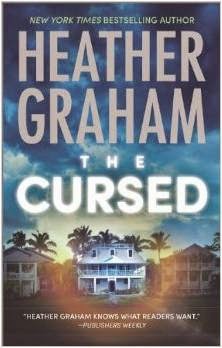 A haunted house in Key West Hannah O'Brien, who grew up in the house and now runs it as a B and B, has always had a special ability to see a pair of resident ghosts. But when a man is murdered in the alley behind her place, she's dismayed when his spirit appears, too, asking for help. FBI agent Dallas Samson has a passionate interest in the murder, since the victim's a colleague whose death is connected to the smuggling ring known as Los Lobos—the wolves. Now Dallas is even more committed to chasing them down…. Unaware that Dallas has certain abilities of his own, Hannah calls her cousin Kelsey O'Brien, a member of the FBI's Krewe of Hunters, an elite unit of paranormal investigators. The present-day case is linked to a historical mystery involving salvagers, a curse and a sunken ship. Danger and desire bring Hannah and Dallas together, but to survive, they have to solve the mysteries of the past—and stay alive long enough to solve the crimes of the present! 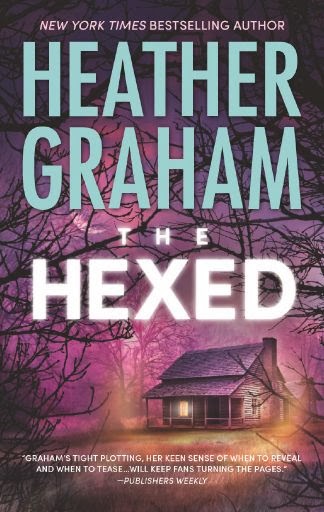 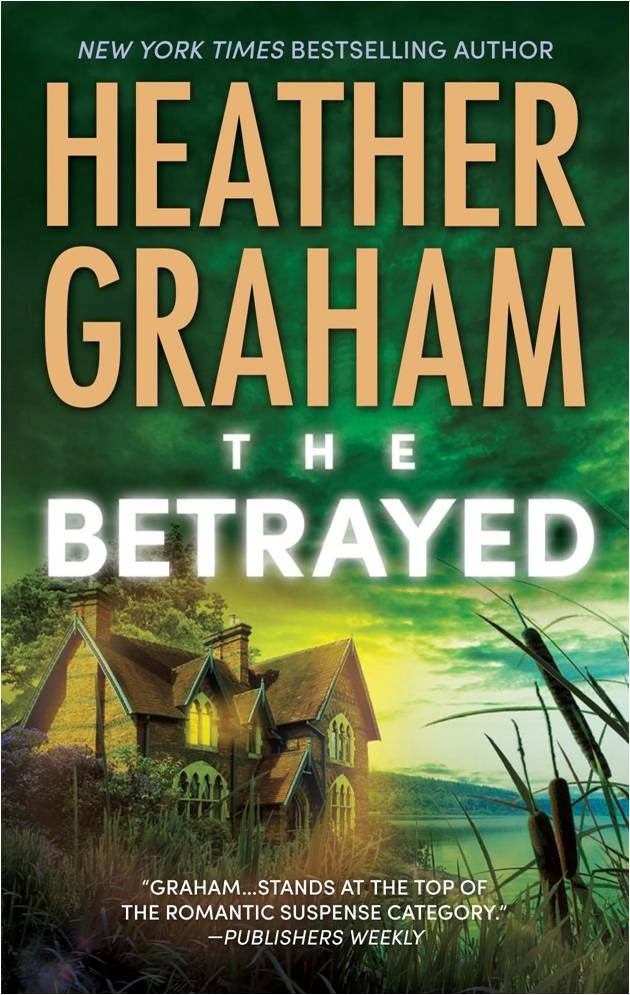 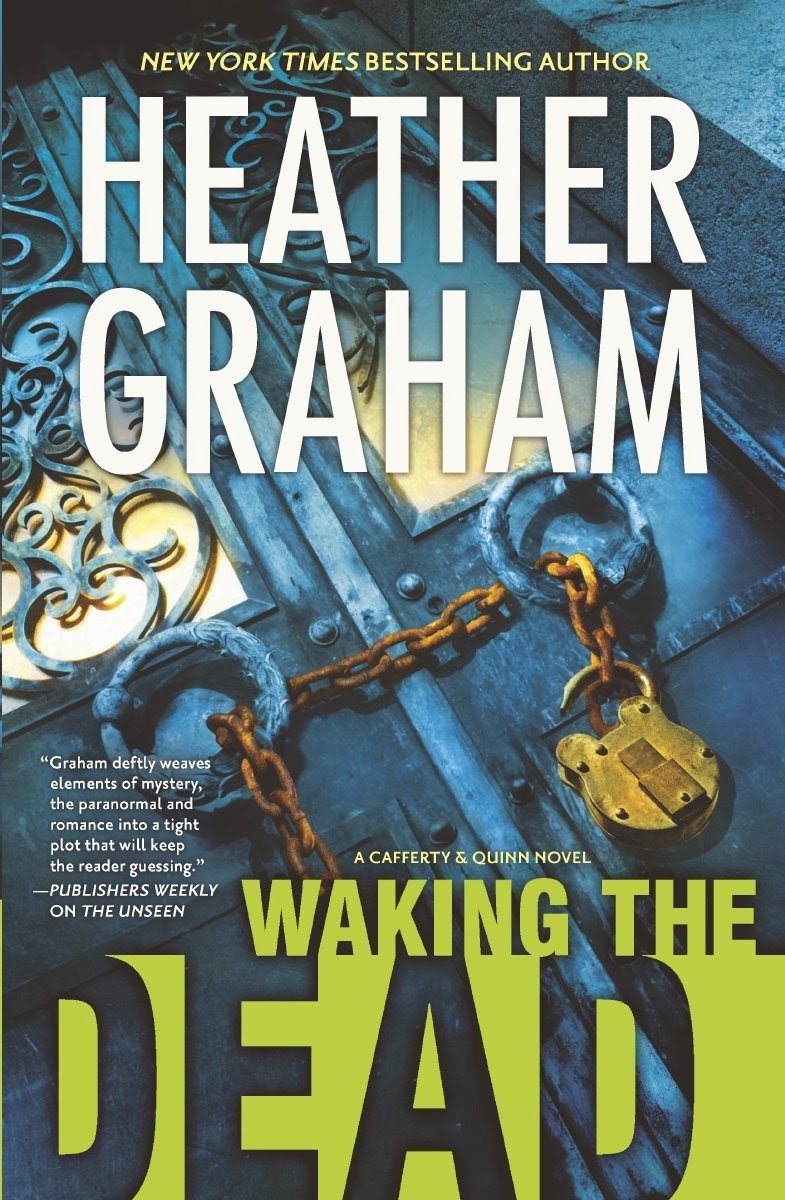 About Waking the Dead

They say a painting can have a life of its own…

In the case of Ghosts in the Mind by Henry Sebastian Hubert, that's more than just an expression. This painting is reputed to come to life—and to bring death. The artist was a friend of Lord Byron and Mary Shelley, joining them in Switzerland during 1816, "the year without a summer." That was when they all explored themes of horror and depravity in their art….

Danielle Cafferty and Michael Quinn, occasional partners in solving crime, are quickly drawn into the case. They begin to make connections between that summer in Switzerland and this spring in Louisiana. Danni, the owner of an eccentric antiques shop, and Quinn, a private detective, have discovered that they have separate but complementary talents when it comes to investigating unusual situations.